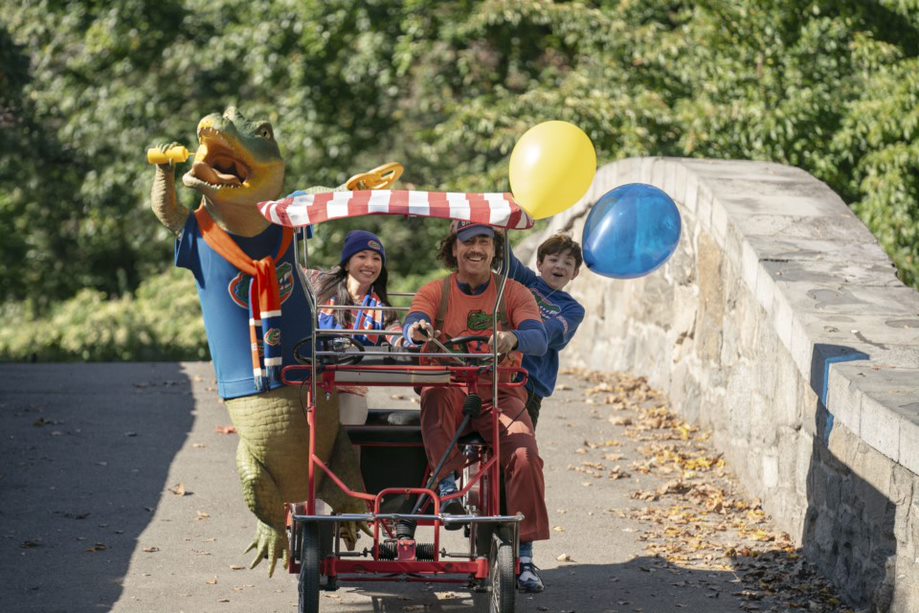 Riyadh, KSA, 31 October 2022 – What would you do if you suddenly find a big singing crocodile in your attic? Discover the story of Lyle, Lyle, Crocodile as he sings his heart out with the Primm Family across GCC cinemas from October 20th. The live-action/CGI musical comedy is based on the best-selling book series by Bernard Waber, and stars Academy Award-winner Javier Bardem, Constance Wu and Shawn Mendes

When the Primm family moves to New York City, their young son Josh struggles to adapt to his new school and new friends. All of that changes when he discovers Lyle – a singing crocodile who loves baths, caviar and great music – living in the attic of his new home. The two become fast friends, but when Lyle’s existence is threatened by their evil neighbor Mr. Grumps, the Primms must band together with Lyle’s charismatic owner, Hector P. Valenti, to show the world that family can come from the most unexpected places and there’s nothing wrong with a big singing crocodile with an even bigger personality

This fall’s ultimate family movie premiered at Muvi Cinemas Riyadh on October 19th, when Lyle’s mascot wowed kids and families on Park Avenue. This was followed by a spectacular magic show and an exciting dance routine to entertain the guests. Our big friend also crawled his way to the hearts of the Saudi residents with a Boulevard takeover on October 26th in Riyadh, Saudi Arabia

Ahead of the premiere, our friend Lyle has been busy making new friends in the region. Kris Fade and his beautiful family shared a good time with him, singing the movie’s theme song quite literally At the top of the world, the Burj Khalifa in Dubai. Lyle is the pet that we wished we all had, similarly for The Moshaya Family – Mohammad, Anas, Yusuf, and Iman who recreated the famous bathtub scene with Lyle in the movie

Lyle, Lyle, Crocodile has been rated PG by the Motion Picture Association. Head over now to the nearest cinema to sing out loud with Shawn Mendes, as Lyle! The family-adventure movie starring an eight-foot-tall reptile is presented by Empire International, the exclusive theatrical distributor of Sony Pictures and Columbia Pictures 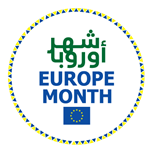 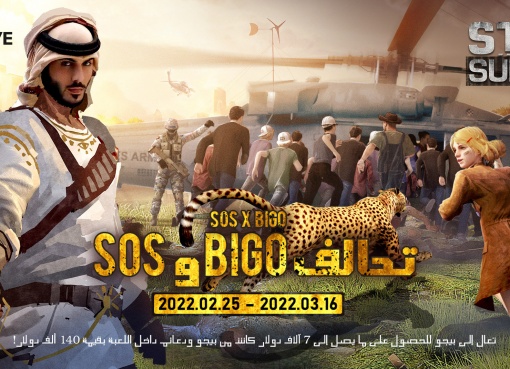 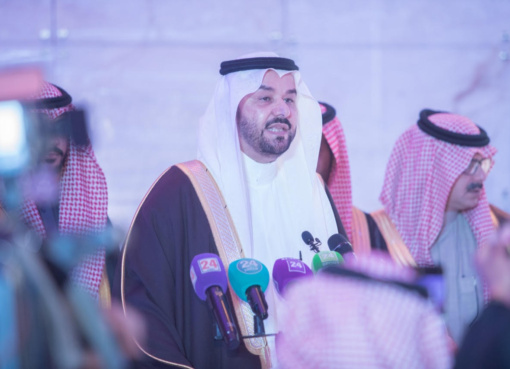