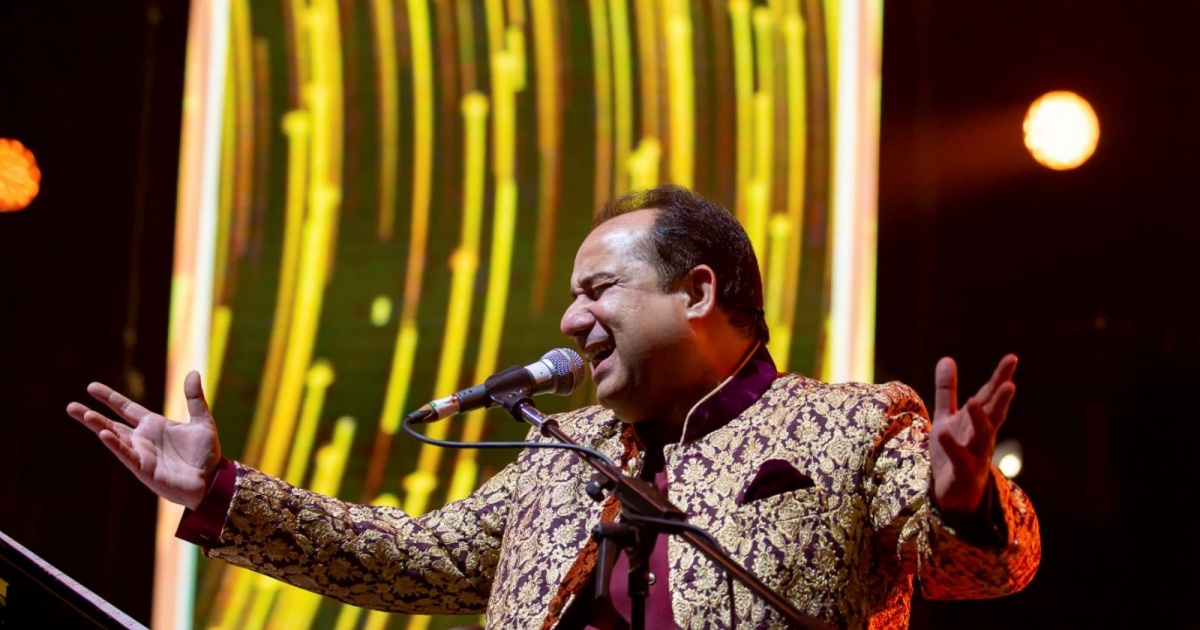 Fans this year can expect an intimate-style performance, where the maestro is preparing a unique show – never-seen-before by a Dubai audience. Promoted and produced by PME Entertainment, he is the most prolific artist to perform at the arena since its opening in June 2019.

Adding to the line-up is Perfect Amalgamation, an orchestra with melodious instrumentation, performing for the first time in Dubai. Discovered by Salman Ahmed who is known for bringing the best of entertainment globally.

Talking about the event, Rahat Fateh Ali Khan said, “I have always considered Dubai as my second home and first choice for live concerts – the UAE audience is wonderful and one of the best listeners of music. I’m excited to showcase my new show too. I request everyone to follow safety measures and government guidelines. Till then stay safe, blessed & healthy.”

The 3-hour show starts sharply at 9 pm UAE time and fans are encouraged to arrive early to ensure not to miss any of the show.

The tickets start from AED 99 and are available to purchase at coca-cola-arena.com.

Opened in June 2019, Coca-Cola Arena has revolutionised the live entertainment industry in the UAE and throughout the Middle East. Capable of hosting live shows 365 days a year, the fully air-conditioned, 17,000-capacity arena establishes Dubai as a major destination on the global events circuit. Coca-Cola Arena’s unique automated seating design means it can be adapted to international and local events of all sizes, from international touring artists, sporting tournaments, e-gaming, comedy and live theatre and musical performances, to conferences, gala dinners, AGMs and weddings. Located in the heart of City Walk, Dubai’s lifestyle destination, Coca-Cola Arena is a 15-minute drive from Dubai International Airport and a 5-minute walk from the closest Dubai Metro Station. The region’s largest multipurpose indoor arena, Coca-Cola Arena is an asset of Dubai Holding’s entertainment portfolio and is managed by ASM Global, the world’s leadingvenue management and services 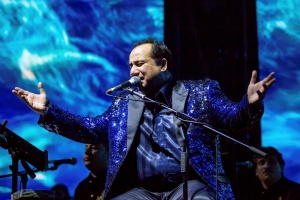 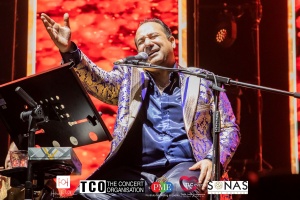 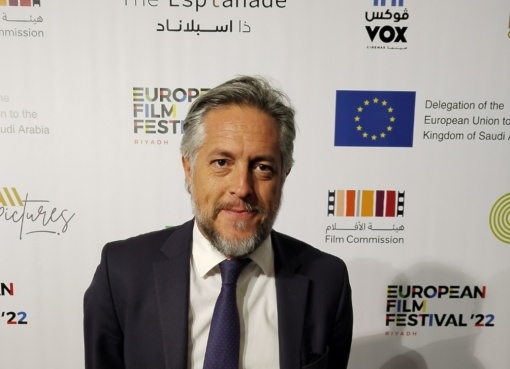