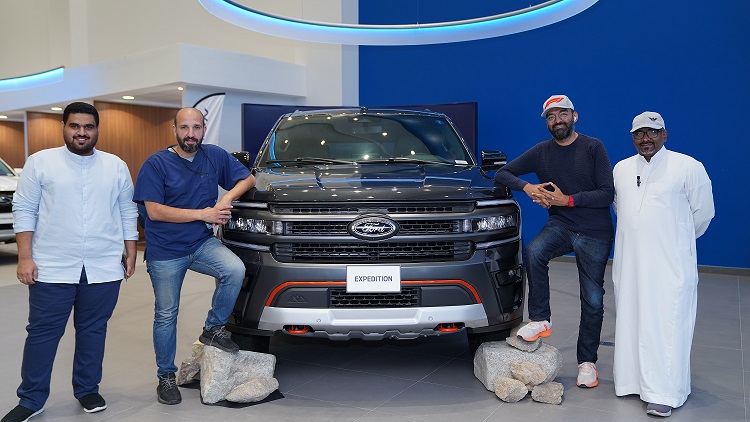 Dominate the road with a remarkable performance

Jeddah, November 2022, Saudi Arabia: Mohamed Yousuf Naghi Motors – the official Ford dealer for the western and southern regions of the Kingdom, has expanded its SUV vehicle portfolio with the launch of the new off-road models’ Ford Expedition Timberline and Expedition Stealth in the Saudi market. Each model addresses a wide segment of unique customers who are looking for luxury and performance reliability.

During the celebration, which was attended by many guests, including journalists, social media influencers, businessmen, and automotive experts, Al Naghi unveiled the Ford Expedition Timberline and Expedition Stealth, both of which feature best-in-class performance thanks to the new high-powered, Ford’s 3.5-liter EcoBoost V-6 engine that produces 440 horsepower and 510 foot-pounds of torque. The new models feature a freshened exterior design, increased ground clearance, and other off-road features such as upgraded tires and a heavy-duty skid plate to protect the undercarriage of the vehicle. The new features also include advanced audio technology SYNC® 4 system with large screens.

“We are delighted to officially announce the launch of the new Ford Expedition Timberline and Expedition Stealth in the Saudi market, which sets a new standard with full-size SUV customers who need more passenger space, great off-road capability, and a basecamp for life’s journeys”. Said ……….

He added: “The Timberline Edition is all about extending the adventure off the pavement, the Expedition Stealth Edition Performance Package adds a level of sportiness to the car. Whether you are looking for luxury, state-of-the-art technology, or reliable performance, you will find all what you need and suit your taste in one of the two new models. So, we decided to reveal both models at the same time to meet customer needs successfully.”

To learn more about the features of the two new Ford Expedition models and book a test drive, please visit one of the Mohamed Youssef Naghi branches across the Kingdom.

One of the most reputable and widely recognized automotive companies in Saudi Arabia. Hold the sole distributorship of BMW, Mini cooper, Rolls Royce, Jaguar, and Land Rover in the Kingdom, and Hyundai in Western & Southern regions. In addition to the growing commercial vehicles of Hyundai, TATA, and ANKAI.

They also have widespread showrooms and service workshops across the Kingdom serving all Saudi consumer segments. 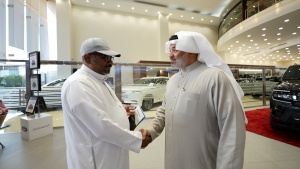 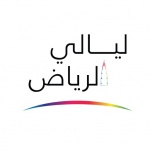 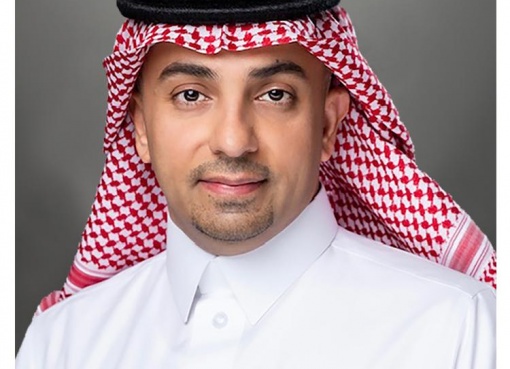 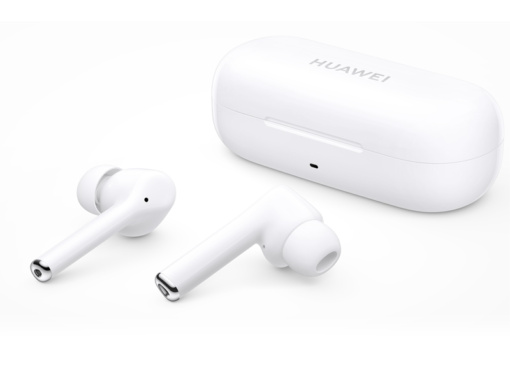